The Amazing Life Of Santiago Perez 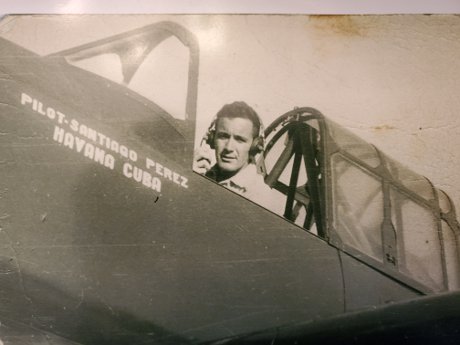 One of our dearest Sewalls Point residents, Santiago Perez was born in Cuba and grew up in the 50's during a very turmoil-filled time, with Batista seizing power in 1952. Santiago always had a fascination and admiration for the United States and when Fidel Castro's ideas and popularity rose as the people revolted, Santiago was hopeful that Cuba would become more like the United States.

Santiago, as he puts it, was "inquisitive," and in his teens, he began flying. It began with watching his friend’s father fly his 2-seater Piper and getting a few lessons. It was Santiago's idea to "borrow" the plane with his friend one day. He insisted he knew the plane "better" than his friend’s father. Unfortunately, that day didn't end as well as expected… a rough landing, a reprimand and ban from that airport by the friend’s father.

That didn’t deter Santiago! His love of planes and flying continued and at 17, he was fortunate enough to be gifted with a plane owned by the former President of Cuba, Carlos Prio Socarras. Santiago gained popularity with his flying skills and ownership of the plane.

Being his invincible self, which still shines through to this day, Santiago flew his Vultee over the beach during the annual boat races. Batista was still in power, and Castro's followers were in the mountains making "plans". Batista’s air force ordered Santiago to land the plane. He was held prisoner for four days, enduring unspeakable torture. They accused him of wanting to bomb the area. With no evidence, he was finally cleared. 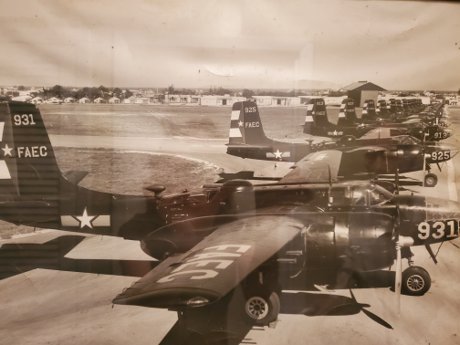 That event would take Santiago's life in a new direction. Fearing possible further retaliation by the Batista intelligence forces, Santiago's friends suggested he spend some time in Miami to let things cool down. At that time many Cubans would gather in Miami to hear Castro speak. Santiago approached Castro after a speech and said, "I was almost killed because of you,” implying the beach incident and subsequent arrest.

Santiago returned to Cuba and while in the Cuban air force, he was given instructions to do something dramatic to support Castro and his plans. Santiago proceeded with hiring a helicopter and pilot in New Jersey and dropping propaganda fliers all over Yankee Stadium during the World Series!

Later, as Santiago became more involved with Castro's regime, he became more disillusioned. During that time, many movie companies were filming in Cuba. Actors including Lon Chaney, John Garfield, and Jane Mansfield filmed there and Santiago had the good fortune of meeting them.

Imagine no smart phones or Internet coverage of the changes taking place in Cuba. Filming of the revolution became a hot topic and was soon prohibited. One movie company hid film canisters in a cave on the Isle of Youth (known as Isle of Pines before 1978), the second largest, of the over 4000 Cuban islands. 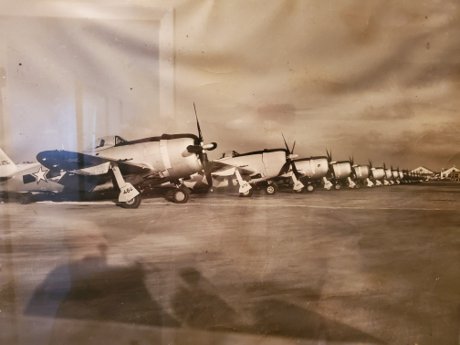 To prevent confiscation at the airport, Santiago retrieved the canisters using his own plane and subsequently took a bullet to his knee for his troubles. He was forced to land on the water and was rescued, along with the canisters, by a passing cargo ship. The canisters were saved, and the film was later released in the United States.

When Castro officially became Prime Minister, Santiago said, "He didn’t portray his true self until he was in power.” Once Castro nationalized everything, shortly after taking office, Santiago decided to defect in the early months of 1959 landing in Miami in a fighter jet.

Santiago purchased, restored and sold planes for many decades, owning over 17 different models over the years including two WWII Bombers (B25), AT 6, C 46, C 47, Cessna, and Piper to name a few. When he speaks of his planes it's like hearing someone speak proudly of their children. 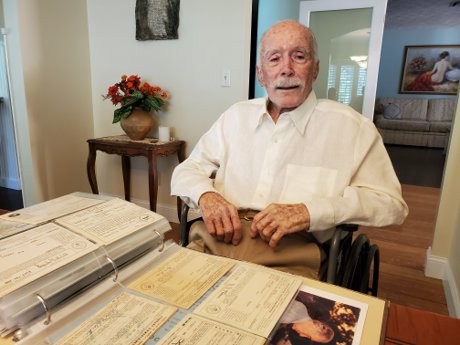 As a pilot, he met many dignitaries including four US Presidents. George HW Bush insisted Santiago call him George. Out of respect for our president, he was never able to call him by his first name, rather, Santiago referred to him as Mr. President.

He lives passionately, inquisitively, and proudly as a citizen of the United States and a resident of Martin County for many years. He loves Sewall’s Point and the people he calls friends and neighbors.