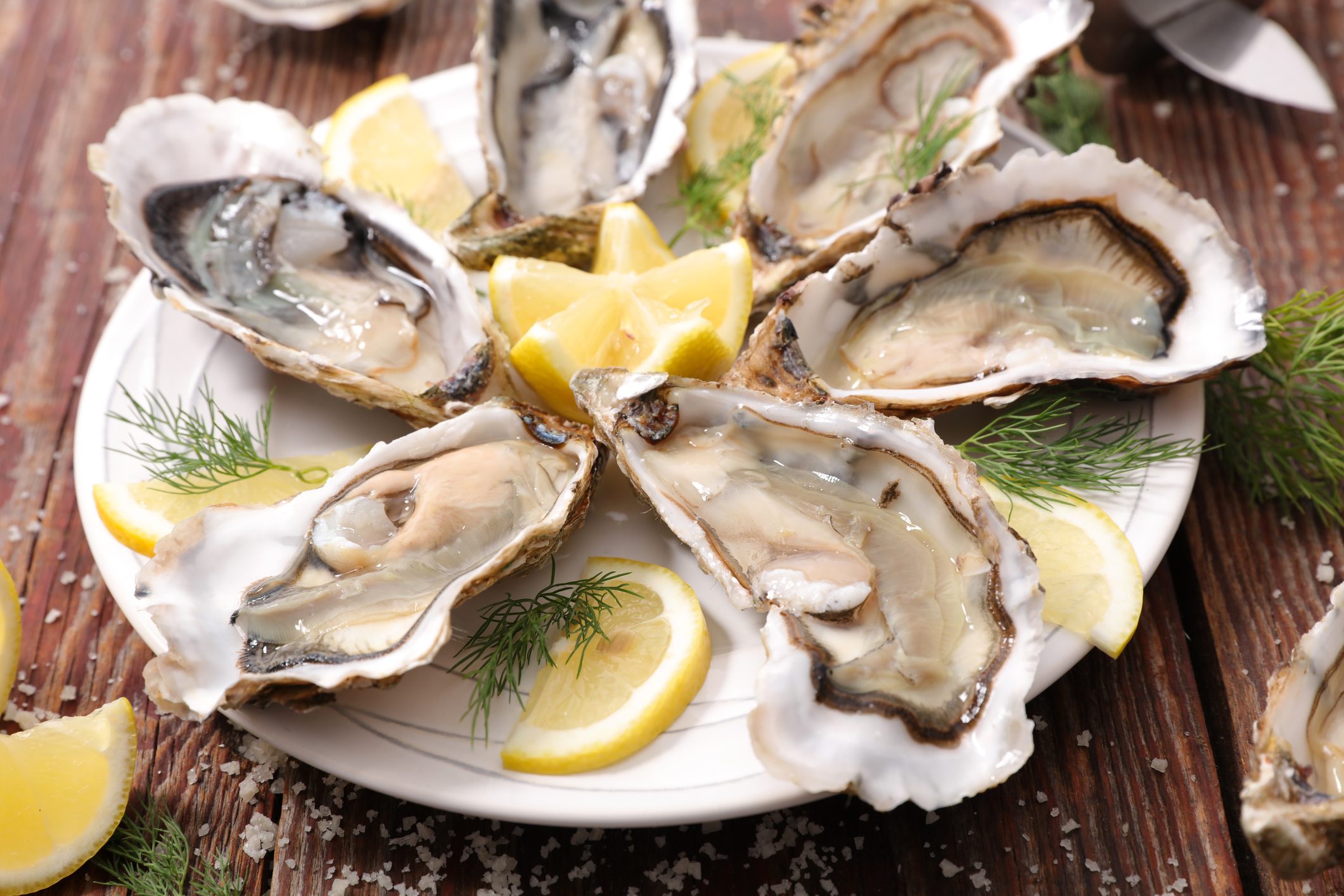 Most Octobers, we head up to the panhandle to visit with friends and grab some fresh Florida oysters in the Apalachicola Bay area. On our last trip, we went to Panacea, Fl to buy frsh Florida oysters right from the waters edge. The owner of My Way Seafood, Debbie Logan, is a breast cancer survivor and is helped by her son and grandson, Jason and Jackson Thomas. Their store is the last in the area to offer fresh, never frozen seafood... for over 35 years.

They harvest, clean, and sell these delicious oysters annually. We put them on ice for the ride back to Stuart. We love inviting our neighbors over for a tail gate party. and shuck oysters with our favorite beverage. It's a great time to enjoy neighbors and friends before the busy hustle of the "season." Fresh oysters in Florida... It's a fall favorite for us. 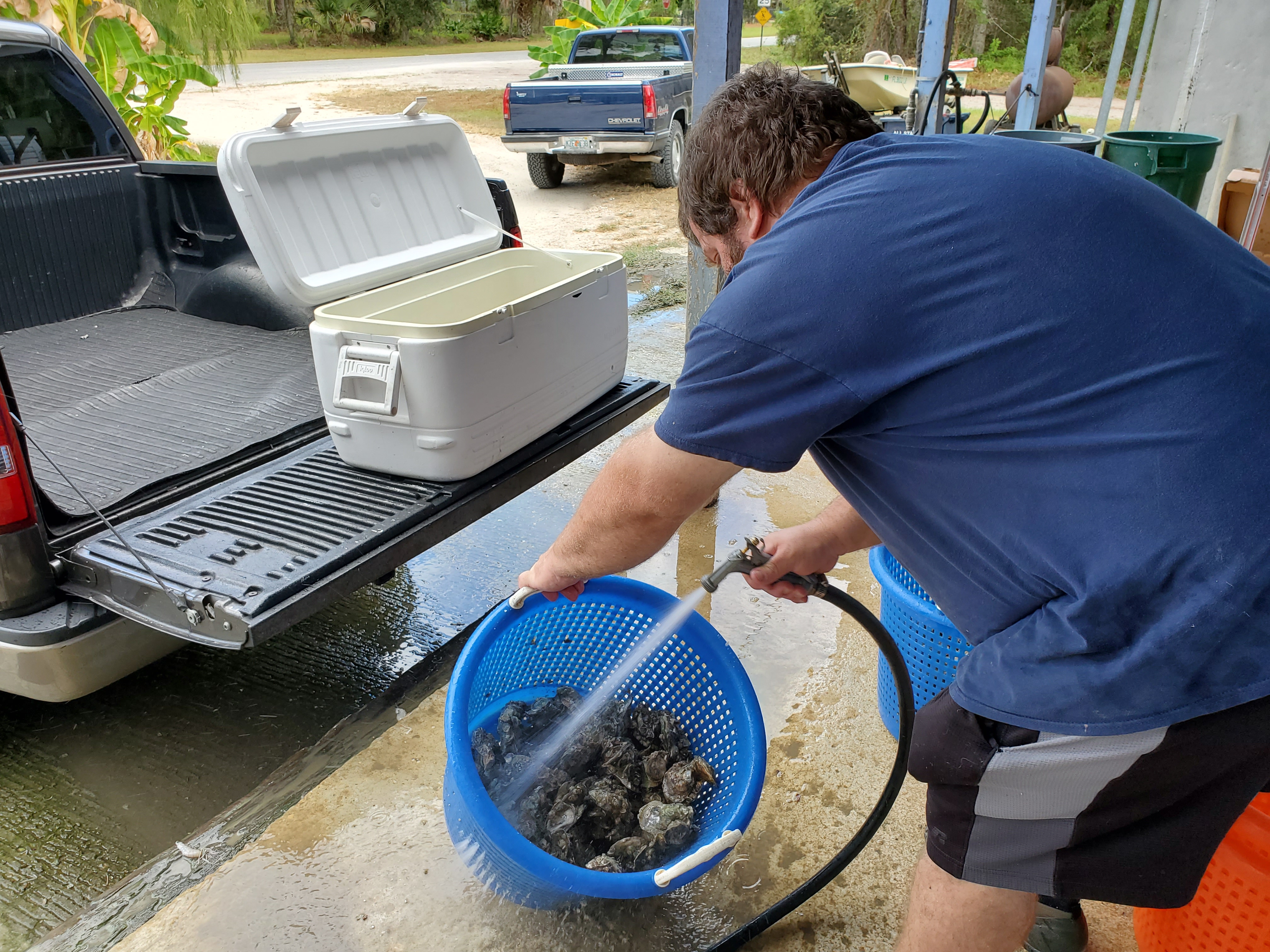 Fresh oysters in Florida are commonly eaten raw with a few drops of lemon juice squeezed on them. Their nutritional content is largely unaffected by any cooking or preparation methods.

Raw oysters are also an abundant source of several vitamins and minerals. They’re a particularly good source of vitamin B12, which research has indicated plays a big role in keeping your brain healthy. Other micronutrients include: Vitamin D, Iron, Magnesium, Phosphorus, Zinc, Copper, Manganese and Selenium.

These buttery, slippery, delicious pieces of heaven from the sea create a permanent briny memory your taste buds will never forget. For millennia, oysters have been a common theme for coastal locations. Roman history shows oysters were enjoyed by the wealthier population. Native American Indians also took advantage of this high protein morsel.

In fact, their dietary value has been recognized as far back as the dinosaurs. Over a decade ago, archeologists in South Africa discovered these bivalves were a source of high food value 164,000 years ago.

By the 1700's, New York became the center stage for oysters. Gaining more attention, New York was the largest producer of oysters in the world. The popularity for these shellfish has waxed and waned over the centuries. With improved harvesting techniques, they became less expensive and more available to everyone.